1. Why did you choose to be freelancer instead of working in some agency?

I had the opportunity to choose this status a few times now. The first time, it was because, the agencies located in my home town did not have the same type of clients I could be in touch with in the capital. Working as a freelance, I could have a variety of topics and clients that could nurture my portfolio and my experience.

The second time, I had arrived in a new country and working as a freelance allowed me to get to know the different agencies playing part in the city I was now settling in. I was often asked to work on site and therefore I got to encounter a lot of people.

5 years later, when I came back to Paris, freelance allowed me to get to my former network. Today this position allows me to take some time to set aside and think back to what my next step in my job will be.

If I had to sum it up, freelance is and has always been my freedom door.

2. What are advantages that you can see while being a freelancer and what is the sacrifice?

The advantages are several!

It allowed me to meet new people. And most of all new clients and be capable to work on new topics. New partners too! people I would not have even met if I would have been in an agency! These last years, it most of all allowed to be valued in my job: because working directly with brands is much more valuable than working with agencies that consult you to execute what they think is right.

As for the inconvenients, well… there are several too !

For one, you are all alone! Which is nice to concentrate but which is bad to get some steps back or get a sense of criticism! Second of all, administration is a real pain the ass (ahahaha) for us creatives! And it got all very complicated financially speaking …

3. What do you think about the quality of designers from less developed countries (such as Serbia) when you compare them to French designers? Are they left behind? Are they less worth?

[tough question!] I pretty much don’t know as many foreign designers as I would love to ! But what I can tell from Paris is that I have seen portfolios on Behance (thanks to these networks!) for instance, that have a great level and are capable of delivering a much higher quality than the designers I have worked with, truth is I do not know how much they charge or if they are willing to work with people from my own country.

4. How did you get to the level to being payed what you are really worth? Did you find any difficulties and if so how did you solve them?

Lately, my biggest difficulty has been to get paid for a mission: this is the first time ever that a client refuses to answer to my emails and that I have to consult the public administration to solve the issue and guess what ? It is still going on! (and it has been for 9 months).

5. Does a designer like you do concurs on sites such as 99design where one banner is payed 50$ or it works just for the agencies?

To be honest, I have never heard of such projects. I refuse to work on banners! I am no good in that…

6. What makes one agency call freelancer instead using internal resources?

As I have been on both sides, I can tell you in depends on many things!

Sometimes, your team is just not available… the client can be great, but you already have many pitches on the side. Sometimes, you know that the budget is not worth putting a whole team on a pitch, so you call a freelance who is going to cost you a few days of work but will do it all at once with great quality. Sometimes it is a question of field and sensitivity. The client’s business can be so singular, you want to have the insights and knowledge of someone who is going to give you a brand new interpretation.

This is just a question of context…

7. Could you please give advice for designers in Serbia?

I would rather not because I have no idea of what type of subjects people from your country can be good at, more than another in any other country. To me this not a question of country! It is a question of people ! I have known a great digital AD from Serbia, who is still a great friend to me… and it is not about how better she is than the french designers, it is how she is as a human being! She is a great listener ! She is and has been always very enthusiastic ! Leveraging everyone in the team, smiling when every designer wanted to cry out how badly the client reacted to our designs… she made us forget about this and remember that we did not care because we were a team… and this was really priceless !!! I do not think this is a question of where she came from! I guess a Brazilian could do that too! Or any person really !

This all depends on one’s education and spirit and the means the agency is willing to give to this very person! Encourage and empower anyone in your company and they will thrive to be the best designers ever! 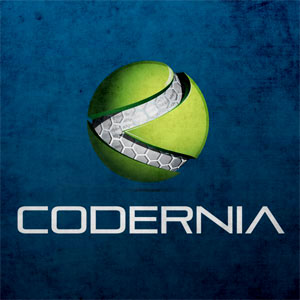 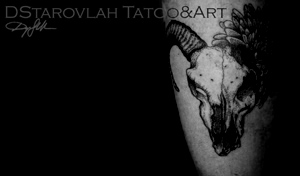 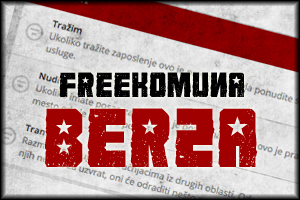 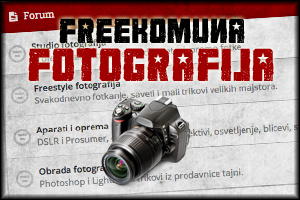 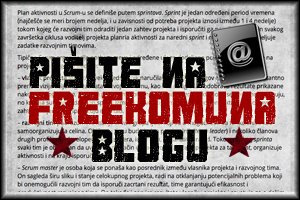 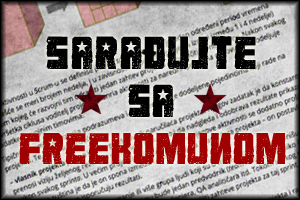